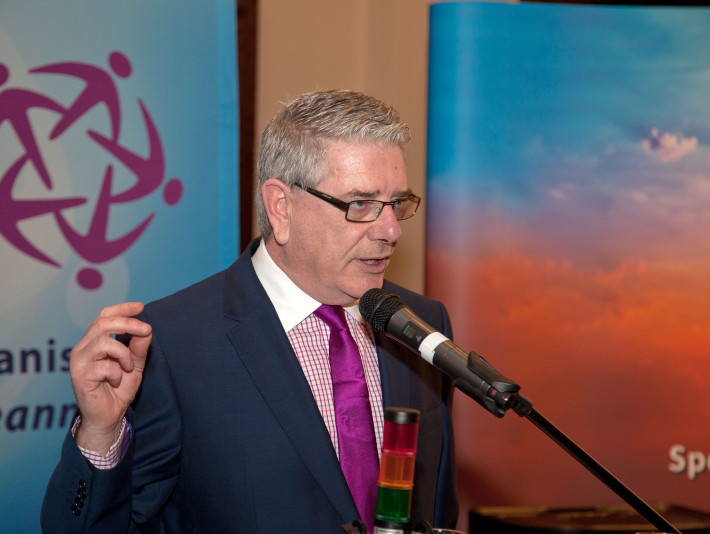 THE Northern Secretary of Ireland’s largest teachers’ union INTO has said the domino effect of teacher job losses is expected to be rolled out within weeks with over 560 jobs to be lost within a matter of months.

Gerry Murphy, of INTO, the Irish National Teachers’ Organisation, said a meeting with managers at the Department of Education and the Education and Library Board has revealed that language specialists will be losing their jobs in April, over 200 teaching posts will be lost in June with a further 300 being made redundant in September.

Mr Murphy, who fears the total job losses will be much higher, has described the roll out as a ‘domino effect’ which will have grave economic impact on our communities and on the education of our next generation. He said, as a result, INTO will embark on a campaign of action short of strike to highlight the continued injustice of the Department’s budget cuts.

Speaking after the meeting, Mr Murphy said: “These job losses are made up of around 270 teacher redundancies from schools, the loss of 200 signature project posts throwing young teachers from a period of certainty to one of scrambling for any substitute work going and finally the loss of over 90 language specialists employed by the Education and Library Boards.

“All of these job losses will not be voluntary and we predict the total figure will be much higher. They will cut deep into schools and attack the most vulnerable. All of this is happening to balance a budget and make savings in one year at the cost of the children’s futures.

“Officials in the Department of Education are clearly focused on cost reduction while paying lip service to the value that a skilled teacher brings to the child in the classroom.”

Mr Murphy said INTO consistently campaigns for the Department not be focusing on cost reduction but instead look at the money it could save elsewhere by spending wiser.

Mr Murphy said Department of Education seems to be concerned that not all schools, which have a budgetary deficit, have made staffing reductions. He said it would appear schools are to be revisited by the Education and Library Boards finance team to ensure that they are living within their budget and said, for many schools, this will be further pressure to reduce staffing so the Department can achieve the necessary budgetary savings.

Mr Murphy said: “The losers in this process will be the children in the classroom. INTO is encouraging parents to campaign to retain teaching posts, to lobby politicians for investment and to highlight the injustice and damage to their children’s education by a Department which continually reduces teacher numbers.

“Standing together with INTO, parents and the wider community can bring about change and that change will be better for children, teachers and our economy.”

March 24 In the Press 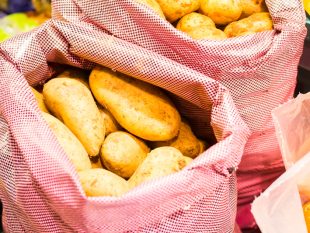 The supermarket has been inundated with calls from concerned relatives living as far away as Belfast who wanted reassurance there’s something locally in place to support elderly relatives living in the Armagh area.

November 25 In the Press

The place to be this weekend is Birmingham’s NEC where Symphonia Gin will be well placed among 450 exhibitors for the BBC Good Food Show Winter.

The event will see chefs, cooks and bakers including Tom Kerridge, Mary Berry, The Hairy Bikers, Michel Roux Jnr and James Martin cooking up a storm. Check out the ticket giveaway on Symphonia Gin’s Facebook Page

“MGMPR Ltd has been employed by Markethill High School since September 1, 2012. The brief involves enhancing and developing publicity about the school for local media and ensuring the successes of the school are made known to new audiences, through both ‘traditional’ media and new social media opportunities. In all our dealings with the company, they have acted with clarity, diligence, sensitivity and initiative. Nothing has been too much trouble. I highly recommend MGMPR.”